We all set off from Kathmandu and then from near Gorka, proceeded over and along a ridge, (?Barpak) slaughtered a goat than a buffalo. Then Gron Martin (and I) went down to Baudha whilst the others proceeded down a deep gorge and then up to a camp on a glacier at Rupina La (3764m) where I caught up later. Ginette and yourself pioneered an ascent of Samru (5670m) and Jo, Simon, Siviter, myself and at least two others climbed it the following day. (?Davies ? Winterborn) Ginette was disabled with snow blindness and the generators wouldn’t work at altitude.

On returning down the valley – a very long way – we lost Chesner but later refound him two days later. I remember a row between Coote and yourself about responsibility. Peter Smith nearly ‘copped it’ during a smoking experiment! 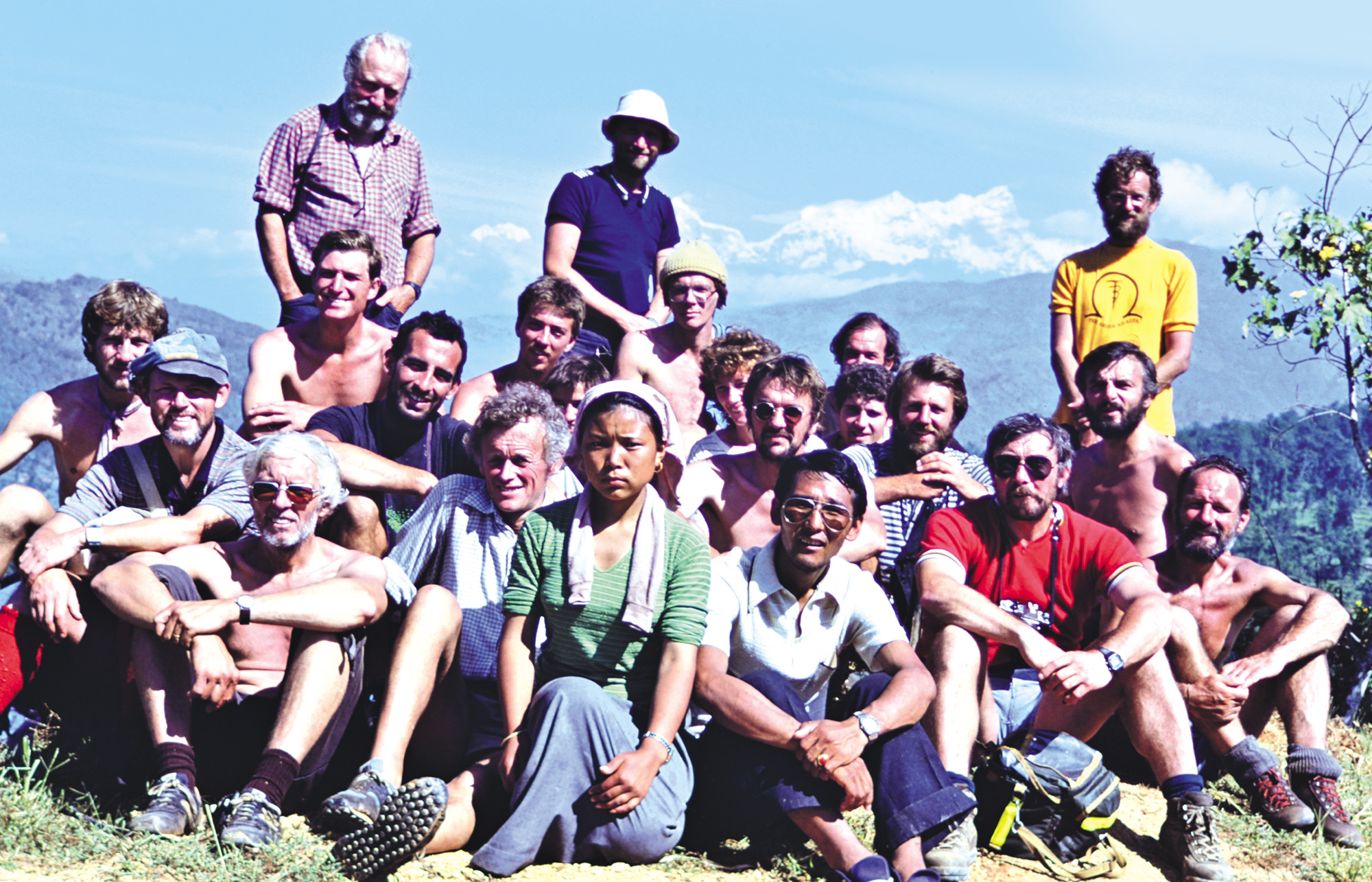 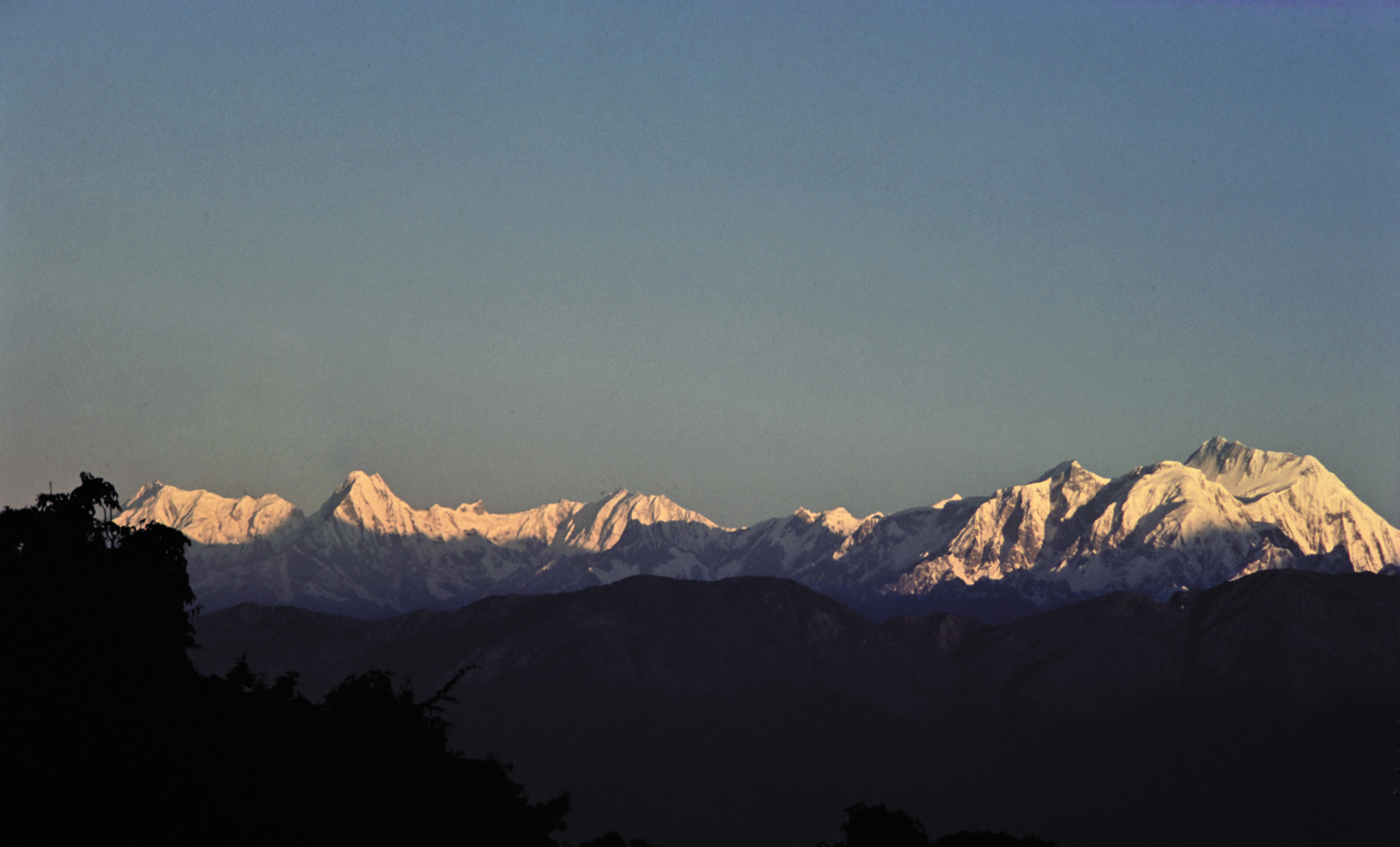 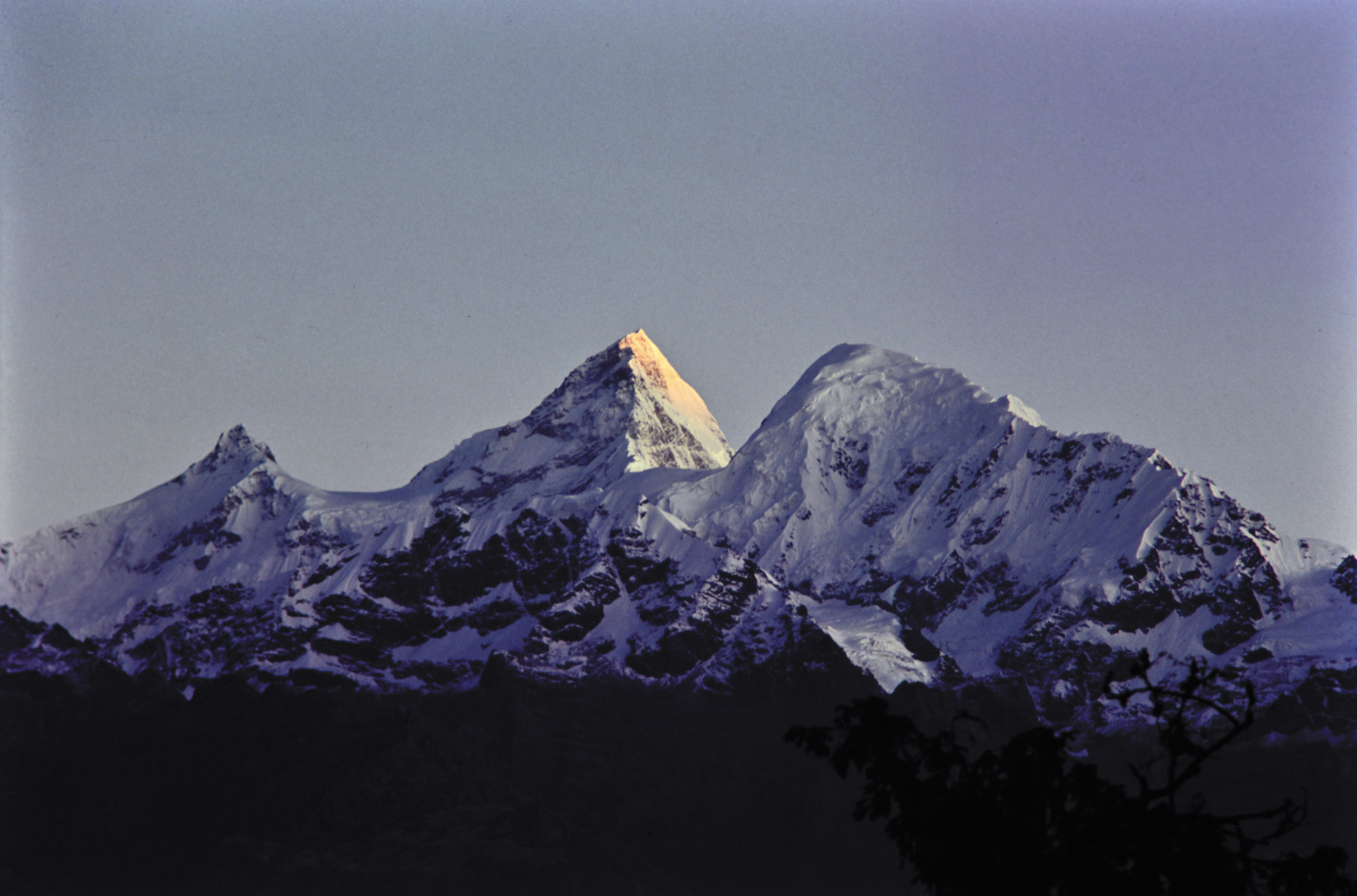 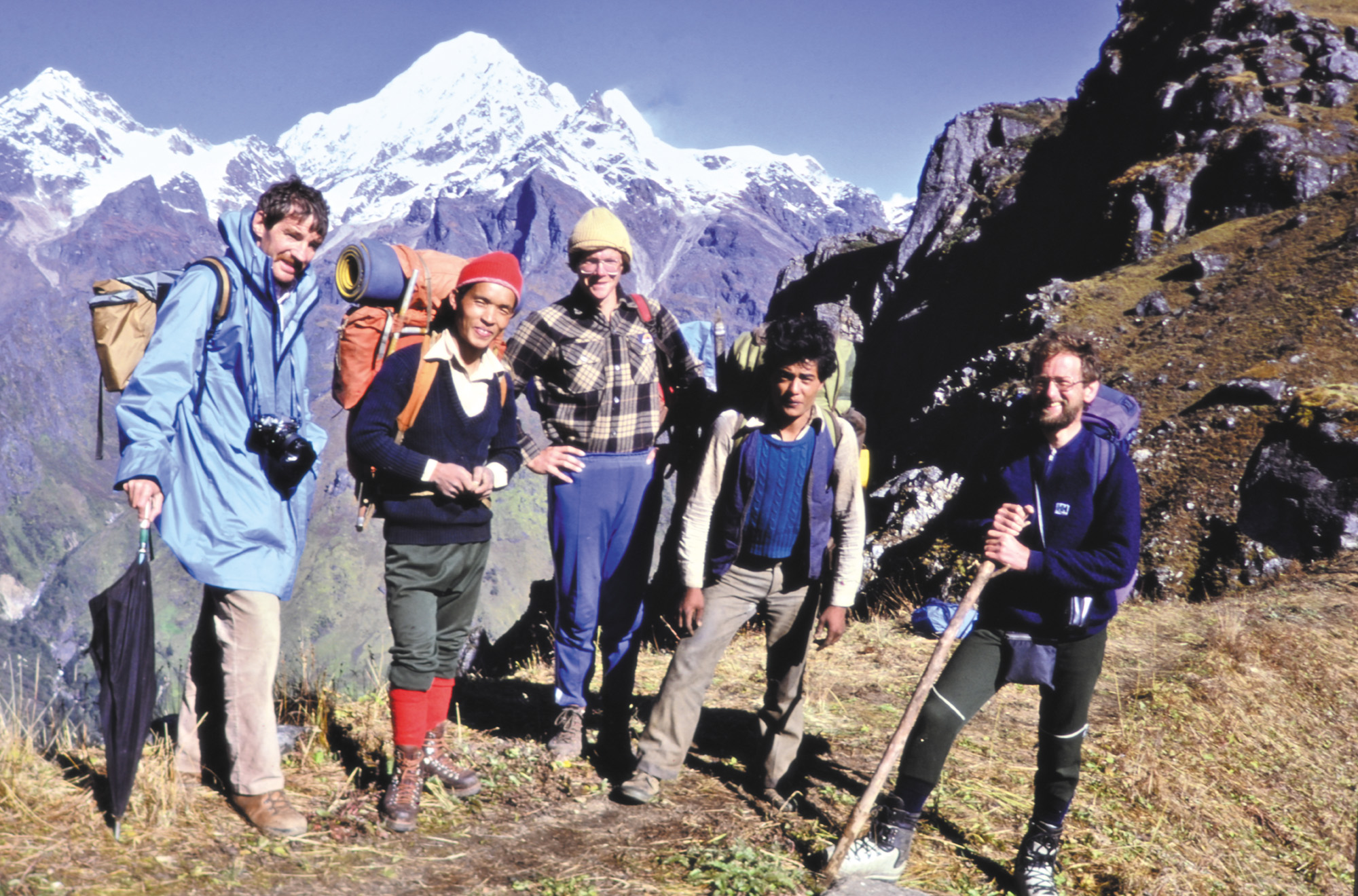 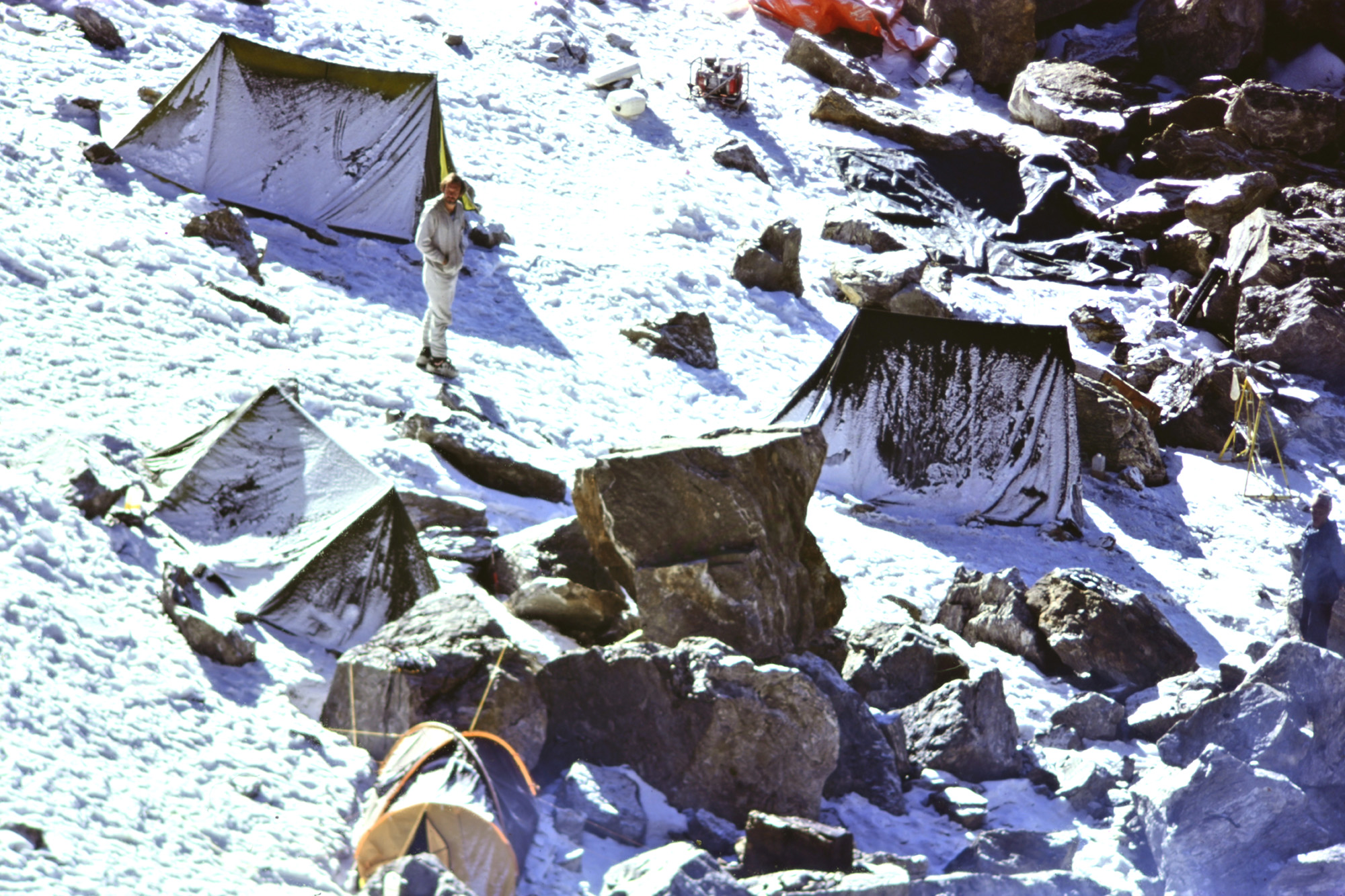 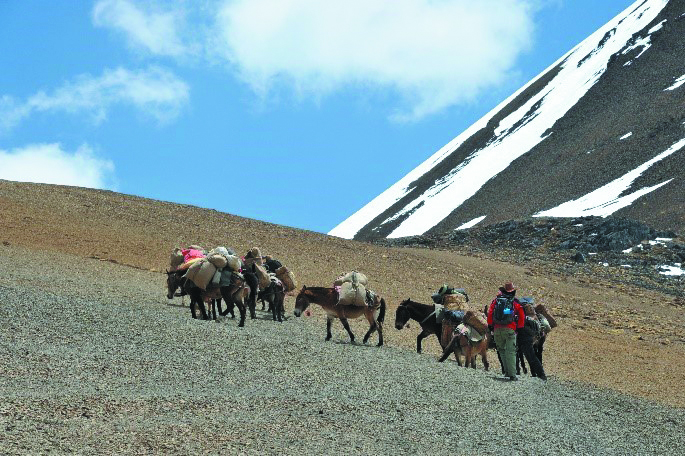 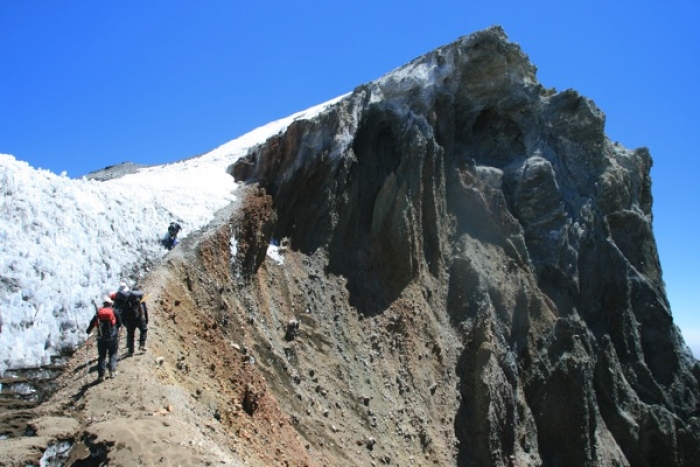 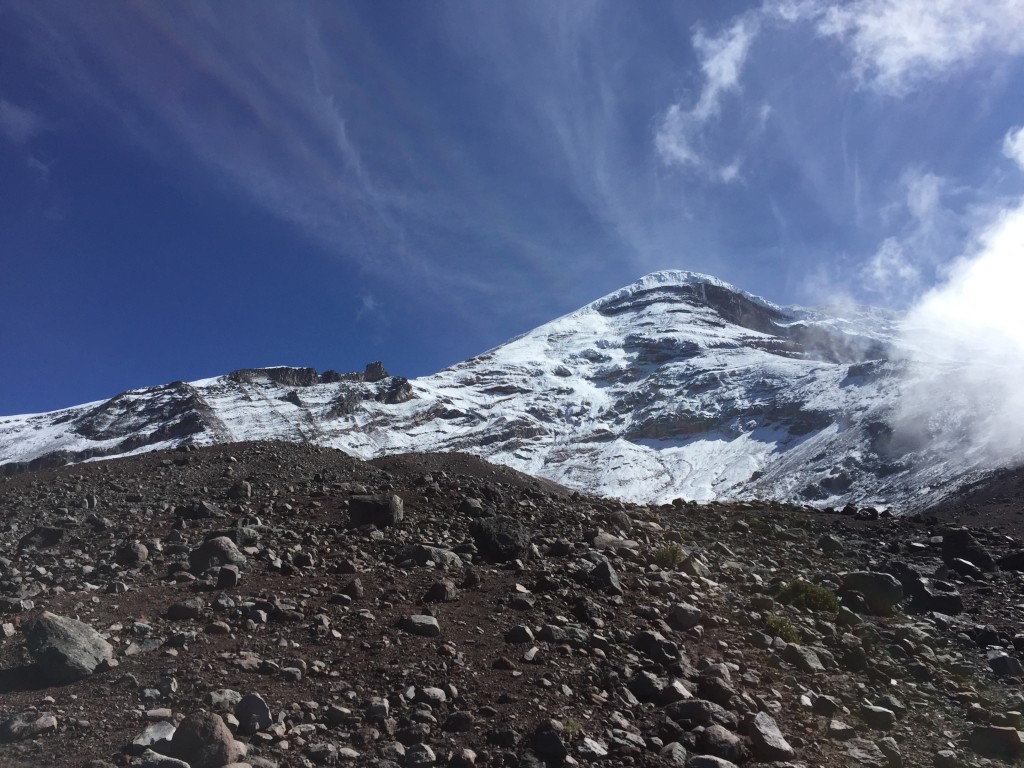